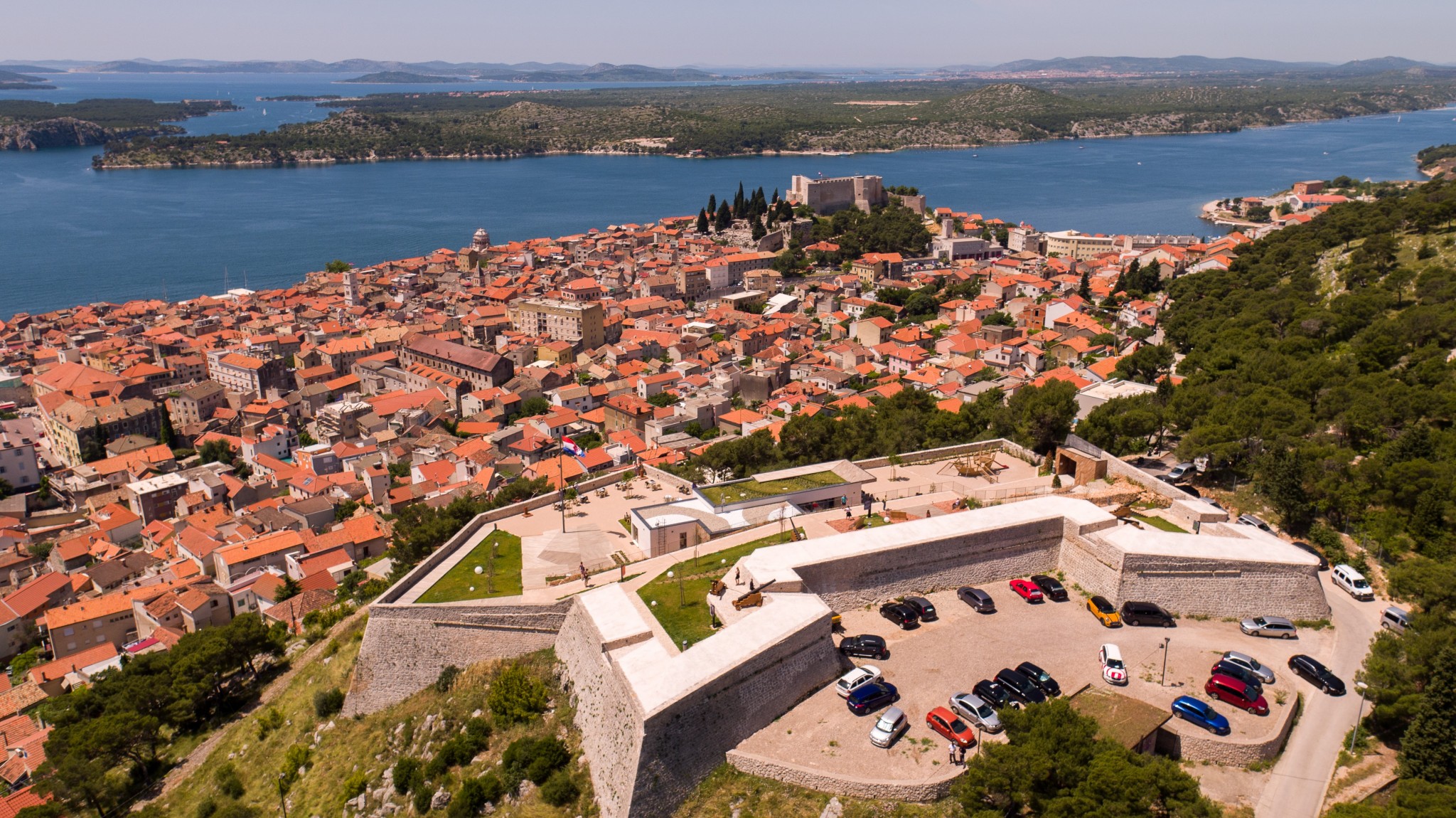 By its accession to the European Union, the Republic of Croatia was given an opportunity to use Structural Instruments– the European Regional Development Fund, the European Social Fund and the Cohesion Fund.

The first Financial Perspective in which the CFCA participated as Intermediate Body level 2 was 2007 - 2013. In the aforementioned perspective, the CFCA performed its role in three Operational Programmes: Transport, Environment and Regional Competitiveness. The implementation of projects from Financial Perspective 2007 – 2013 was completed at the end of 2016.

The current Financial Perspective is 2014 -2020, in which the CFCA, along with other Intermediate Bodies level 2, is involved in the implementation of the Competitiveness and Cohesion Operational Programme.

An overview of the specific objectives in which the CFCA performs the role of IB2 is available in the Regulation on Amendments to Regulation on the Management System of the Use of the European Social Fund, the European Regional Development Fund and the Cohesion Fund concerning the Investment for Growth and Jobs goal.